Oncologist in Belapur and Vashi

Dr Donald John is the Robotic Surgery Program Director of MGM Hospital in Vashi, Navi Mumbai. He also works as a consultant in the Department of Surgical Oncology at Fortis Hiranandani in Vashi and SR L Raheja – Fortis in Mahim in Mumbai. He specialises in ‘Robotic and laparoscopic surgery, ‘LASER’ surgery, and ‘Organ Preservation Surgeries’ for cancer patients.

He completed his basic training in General Surgery at Seth GS Medical College and K.E.M. Hospital in Mumbai, and then went on to Tata Memorial Cancer Hospital to complete his Onco-Surgery course. He has acquired abilities in dealing with early and advanced tumours during his four years at Tata Hospital. This encompasses both surgical and medical treatment options.

He has received fellowships in the field of Oncosurgery and has a strong interest in Minimal Invasive Techniques (Robotic & Laparoscopy). His interest in laparoscopy began during his residency at KEM Hospital, where it was the standard of care for benign diseases. With Lap tools, he has created his own ‘Homemade Laparoscopic entertainer,’ which he follows religiously.

He’s also interested in ‘Organ-preserving procedures,’ and believes that Radical Surgery is no longer necessary. To mention a few, there are breast conservation surgeries, rectal sphincter preservation, mandible preservation for oral malignancies, and partial nephrectomy.

His armamentarium now includes LASER Surgery as a new weapon against cancer. This is mostly utilised in the treatment of ‘Early Cancers’ of the Head, Neck, and Throat.

He’s also an Honorary Assistant Professor at the J. J. Group of Hospitals in Greater Mumbai, where he heads the department of Oncosurgery at Gokuldas Tejpal[GT] Hospital and participates in teaching and scholarly activities. He has numerous publications in national and international journals, as well as poster and paper presentations at various conferences. His job entails a lot of research and academics.

We are Stronger
Together

Dr. Donald John Babu is currently working as a Consultant in the Department of Surgical Oncology at Fortis Hiranandani Hospital, Vashi and Reliance Hospital, Koperkhairane. He specializes in Robotic, Laparoscopic and Laser surgeries. His area of interests are Organ preservation surgeries and Oncoplastic surgeries. 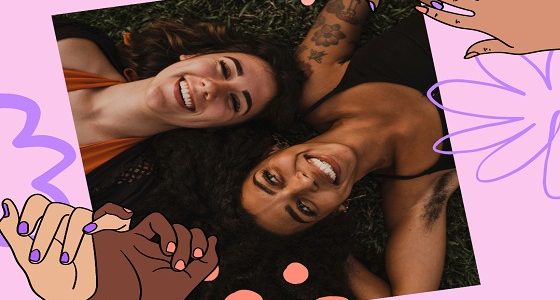 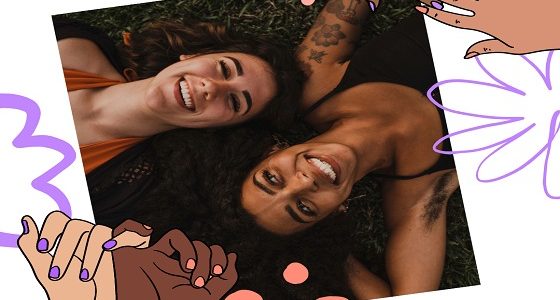 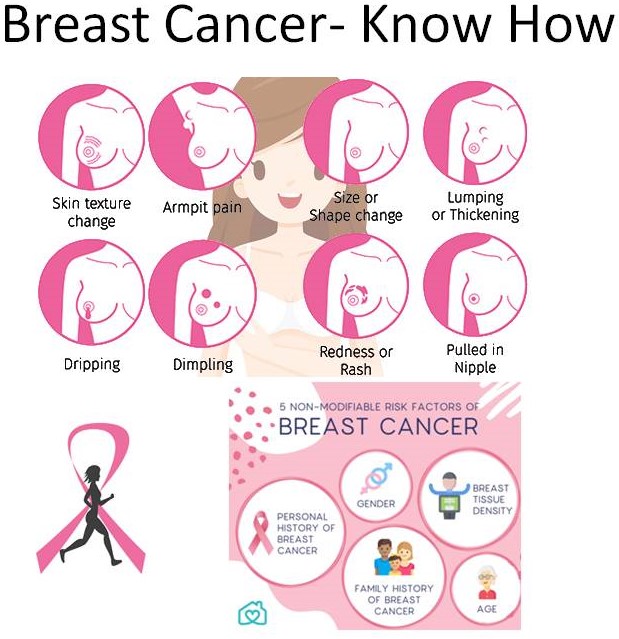 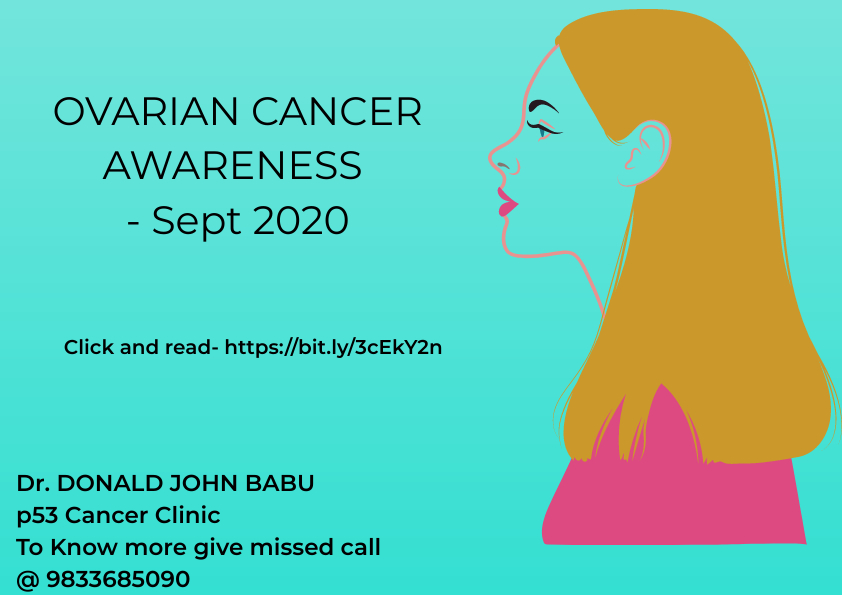 Coping with life after
cancer treatment

More and more people are surviving their cancer. There are more than 10 million cancer survivors nationwide. You can see a lot of people talking about how to prevent cancer or how to survive during cancer. But no one talks about how our life changes drastically after cancer has been removed from our body. Patients who have survived cancer are clueless whether they need extra special surveillance for cancer recurrence or for new cancers that might come up. They also need to know if there might be some late effects from the treatment, could there be an injury to the heart muscle, are they at higher risk for osteoporosis. Many patients who have survived cancer have suggested that P53 Cancer Clinic is among the best cancer hospital in Mumbai.

Mukandar Mulani - Really happy with Doctor, Young , experienced & most important Confident During treatment and surgery Explained everything and most important remove fear from my mother has she hospitaliz first time My mother and our family members always remember you Thanks sir God bless you.

Bindu Paul - Dr. Donald is a highly skilled and expertised surgeon. He is very approachable, meticulously explains the line of treatment and protocol needed, exudes empathy and positivity. Highly recommended.

A very understanding, preventive care.i would highly recommend him for putting me at ease at the very first meeting. Thank you doctor for being so caring

Ranjini Thorat - We had a splendid experience with Dr. Donald He has very polite and humble approach towards all patients. His consoling and assuring words The way he cleared our queries and made us remarkably remarkable. Every cancer patient should visit him once, and surely get the benefits and understanding I am saying, Thank you for my father so well. An angel to us .

During treatment Donald sir explained everything and with his friendly nature he removed patient's fear and helped for early recovery. thanks dr for your advice and guidance. My mother remember you every day, and bless you.

Harish Shetty - We had a excellent experience with Dr. Donald John Babu. He was very polite and humble approach towards the patients.

Jagdish Wakhade - We had a great experience with Dr. Donald John Babu He was very polite and humble approach towards all patients

Anu Babu - My mother-in-law had cured, so v approached Dr. Donald for d same. He is a very skilled and caring attitude. We had a great experience 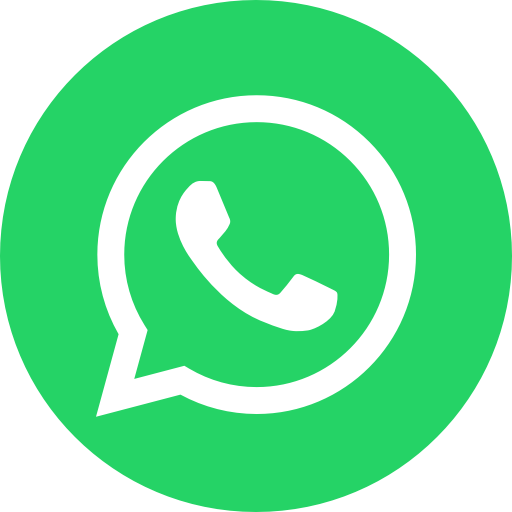 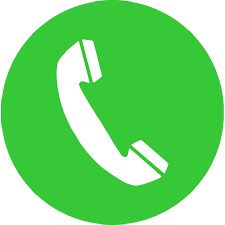